Emulation catches up with Nintendo Switch: 4K 60 FPS reached on PC with the latest games

Emulation generally targets older machines. The Nintendo Switch is directly affected despite its young age and the PC offers much higher performance, posing a real problem. 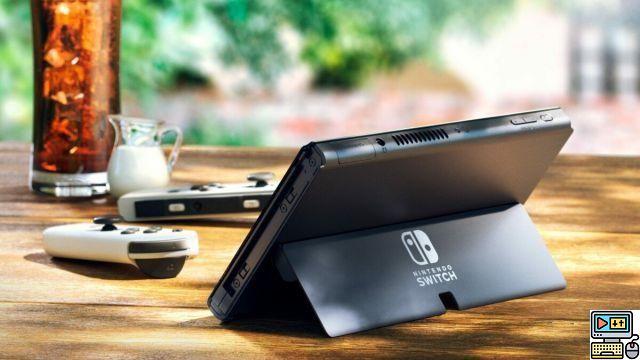 Piracy becomes a real problem when it offers a better user experience than the legal offer. The Nintendo Switch could well pay the price now. The manufacturer has just launched its new Switch OLED model, very interesting, but still no more powerful than the 2017 model. While waiting for a possible Switch Pro, Nintendo is offering a console known for its limits in terms of computing power, but also for its unparalleled versatility. Both portable console and home console, the Nintendo Switch proposal has been able to seduce for several years to make it a real hit.

Console emulation is an integral part of the video game landscape. It allows on a modern machine such as a PC, or an Xbox, to run a program simulating the operation of a game console. The objective: to create new software or to run its own games and thus to perpetuate the platform at- beyond the manufacturer's equipment, doomed to fail in the long term. For the preservation of video games, emulation is therefore something of the utmost importance.

But now, the low raw power of the Nintendo Switch and its technological simplicity now makes it easily emulable on modern PCs. We no longer speak of healthy preservation of art or video game culture, but of outright piracy.

Run the latest games at 4K and 60 FPS

We therefore come to the situation highlighted by the Kotaku site this weekend and which has generated a lot of debate on the Internet: it is now possible to emulate the Switch so well on a PC that the latest games to date can run in 4K at 60 frames per second. We are talking about titles that painfully run at 30 frames per second on Switch generally, if not less, with a rendering definition generally limited to 720p. On one of the available emulators, a simple GTX 1060 can run one of the latest Nintendo titles in 4K at over 60 frames per second (up to 100 FPS in some scenes). 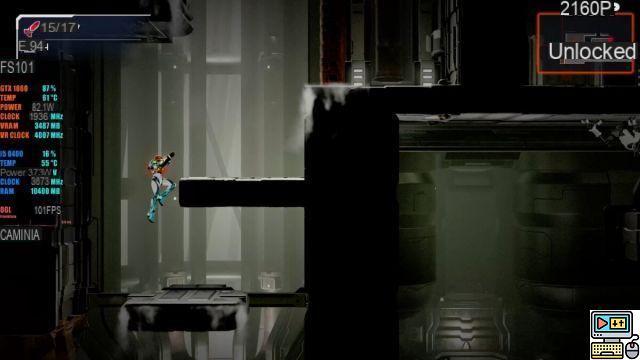 The PC is therefore the first platform to offer an experience that one would expect from a next-gen Nintendo console, and it is ultimately a shame that piracy can offer a more pleasant gaming experience than on the console of Nintendo. Nintendo itself, if you like to play on a PC with the constraints that this implies when faced with the Switch.


To learn more
Which game console to choose according to your needs in 2022?

It is difficult to know as it stands how Nintendo could fight against this phenomenon. Remember that the development of an emulator is perfectly legal since it is not necessarily associated with the execution of a title exploited commercially. One can also wonder the extent that the pirating of the Switch on PC by emulation could take. Finally, the crowning glory, which says PC compatible emulator also says Steam Deck. Could the Valve PC that uses the Switch design make Switch games run better than the Switch? The test would be interesting.

add a comment of Emulation catches up with Nintendo Switch: 4K 60 FPS reached on PC with the latest games