GTA Trilogy: Game Pass or PS Now, you will have to choose according to your favorite game

Rockstar Games is re-releasing its famous trilogy of GTA games on multiple platforms. We learn that Xbox Game Pass and PlayStation Now will each receive a game in their catalogs. Here's what to remember. 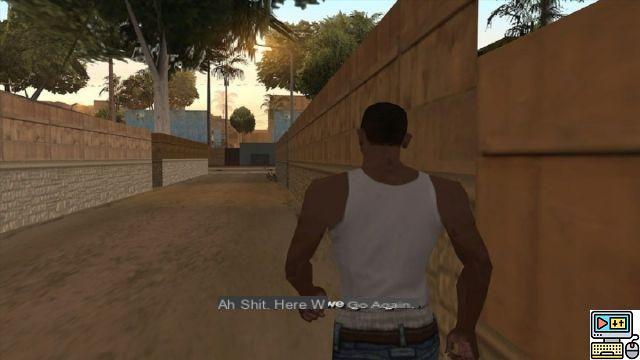 GTA III, GTA Vice City and GTA San Andreas. Here are the three games included in Grand Theft Auto: The Trilogy – The Definitive Edition. Rockstar Games awakens the nostalgic fiber by bringing out three of its greatest 3D classics. This new edition will be available on November 11 on PS5, Xbox Series X, Xbox Series S, Nintendo Switch, PS4, Xbox One and PC. That's not all: in parallel, the Xbox Game Pass and PS Now services also receive one game each in their respective catalogs.

GTA The Definitive Edition: the differences between Game Pass and PS Now

Thus, depending on your subscription – team Xbox or team PlayStation – you will not benefit from the same title of this trilogy.

On the Game Pass, it is Grand Theft Auto: San Andreas – The Definitive Edition which arrives in the catalog, and this, from the first day of release (November 11). However, it is not specified whether the game will be available on all devices compatible with the Xbox service or only on consoles.

The PS Now service, for its part, will benefit from Grand Theft Auto III – The Definitive Edition. Be careful though, you will have to wait a little longer since the availability, here, is only announced on December 7th. Another subtlety, it will be the PlayStation 4 version of the title.

Rockstar Games shares more details on its site. You will note in passing that the various Nintendo Swtich will also benefit from a physical version of the GTA trilogy on December 7th. The Android and iOS versions will arrive during the first half of 2022.

Finally, the trilogy on the first compatible platforms is displayed at the recommended price of 59,99 euros. 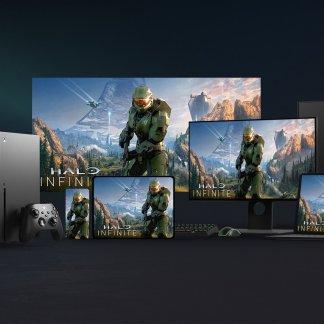 Cheap Xbox Game Pass Ultimate: How to get half-price subscription

The Xbox Game Pass Ultimate subscription brings together all of Microsoft's gaming services. It is possible to subscribe to it for a ridiculous price, thanks to a conversion offer.

Audio Video GTA Trilogy: Game Pass or PS Now, you will have to choose according to your favorite game
Guide: The best Samsung tablets (Galaxy Tab) January 2022 ❯

add a comment of GTA Trilogy: Game Pass or PS Now, you will have to choose according to your favorite game