Google has just released the final version of Android 10. Here's how to install it for phones that have direct access to it. 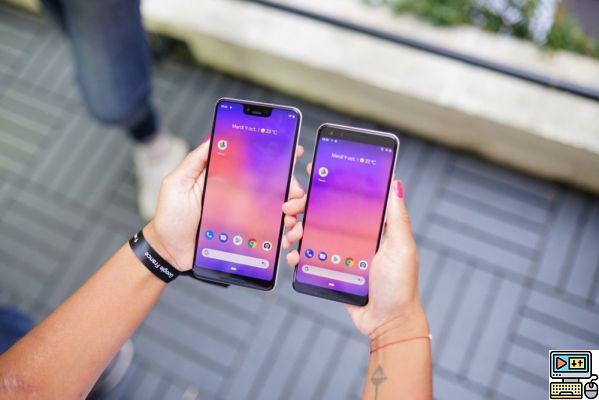 The new features of Android 10 are described in this very comprehensive file. 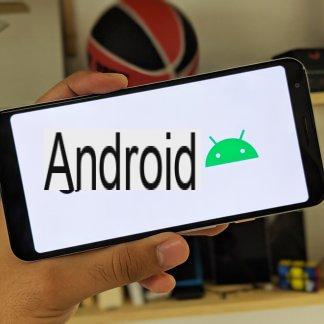 Android 10: here is the list of new features of the major update

2019 marks a special year. This is indeed the year that Android 10 comes out, more than 10 years after the launch of the mobile operating system. What does this update have in store for us? This is what we will see ...