How to Load YouTube 5x Faster If You're Not Using Chrome

YouTube loads faster on Chrome, that's a fact. We explain why, and how to work around this problem on Firefox, Edge and Safari. 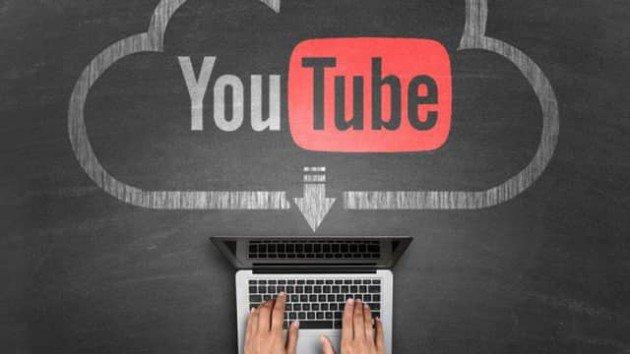 For nearly a year, the design of YouTube on the web has changed drastically. More spaced out and more modern, it is also much more suitable for Material Design traits and for use on several different devices.

There is only one small catch: YouTube loads much faster on Chrome than on any other browser. The problem was recently pointed out by Chris Peterson of the Mozilla Foundation.

YouTube page load is 5x slower in Firefox and Edge than in Chrome because YouTube's Polymer redesign relies on the deprecated Shadow DOM v0 API only implemented in Chrome. You can restore YouTube's faster pre-Polymer design with this Firefox extension: https://t.co/F5uEn3iMLR

The reason for this difference is actually quite simple. YouTube's new design, which uses Polymer 1.0, relies on using the Shadow DOM v0 API. An API now obsolete according to Chris Peterson.

Naturally, web browsers have moved to newer versions… but not Chrome, which is now the only browser fully compatible with it. This explains the slowness of the site on other browsers.

Natural situation? Difficult to judge, but the situation annoys the side of the developers, who see in this choice the desire to push Chrome unfairly. Google being accused of the same practices in the Android universe, the parallel is often made between the two.

How to work around the problem?

Is there a solution if you don't want to give up your favorite web browser for Chrome? It is very simple, but will require some sacrifices: you just have to force the site to display in its old design. This means abandoning some recent innovations, such as the integration of the dark theme for example.


The process, however, is quite simple.

All you need to do is download and install the YouTube Classic extension from the Firefox add-on store.

On Microsoft Edge and Safari

On Microsoft Edge and Safari, you first need to download the Tampermonkey extension from the Windows Store or the official website for Safari. 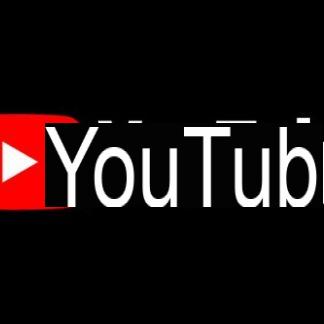 The white background generally present in web pages and other applications can be harsh on the eyes when consulting the service in question at night. This is why more and more sites…