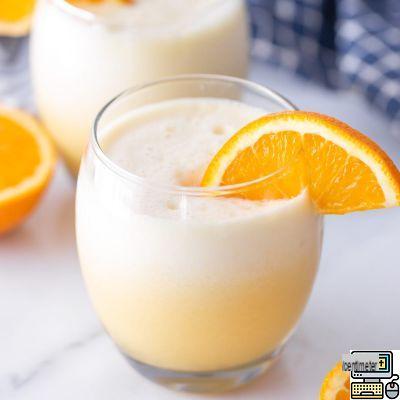 The Paris Court of Appeal has called on SFR and Free in the case of the broadcasting of the Orange Sport channel reserved for Livebox subscribers.

The "Orange Sport" match ends with a victory for Orange. Led during the first half by SFR and Free, Orange managed to win the day and save its exclusive channel.

In a judgment delivered today, the Court of Appeal authorizes Orange to exclusively broadcast its Orange Sport channel, formerly known as Orange Foot. The marketing of the latter had been interrupted last March by the Paris Commercial Court. Justice then ruled in favor of Free and SFR who considered that the exclusivity represented a "tied sale".

"It cannot be considered that the fact that access to the Orange Sports channel is associated exclusively with Orange's ADSL offer significantly alters the freedom of choice with regard to ADSL offers, quite the contrary" specifies court of Appeal. By winning this legal battle, Orange wins an important round in the boxing match which opposes it to its competitors.

The Paris Court of Appeal sentenced Free and SFR to a fine of €10 for "abusive procedure".


Indeed, the questioning of exclusivities would have been a scathing setback for the operator. On the one hand, this would have disrupted its commercial strategy, which is largely based on the purchase of audiovisual content with high added value. And on the other hand, this would have represented a non-negligible net financial loss, even for a group of the size of Spain Telecom.

Orange spent more than 200 million euros to acquire part of the TV broadcasting rights for Ligue 1 football. Not to mention all the additional expenses incurred to broadcast other sports, and the technical and advertising investments.

The decision of the Court of Appeal therefore removes a big thorn from Orange's side. The Professional Football League and the CSA must also be satisfied. It should be remembered that these two organizations had given their support to Orange by considering that the operator made it possible to stimulate competition in the pay-TV sector, monopolized by Canal+/Canalsat since the merger with TPS. The Orange Sport affair is not however over since SFR and Free have already appealed to the Supreme Court according to Le Figaro.

Ariase Service: > ADSL or Cable eligibility test
Simply with your phone number, it will tell you if your line supports ADSL, and will list the packages corresponding to the capacity of your line.

add a comment of Justice: Orange saves its exclusives