With iOS 14.5 Apple is not content to deploy a whole range of very serious features, it also gives us new emojis marked by even more inclusive combinations for couples.

iOS 14.5 emojis are revealed, with some interesting new features // Source: Apple via Mashable

After a public beta phase, the deployment of the final version of iOS 14.5 is now fast approaching. The new version of Apple's mobile operating system, which could start arriving on our iPhones in the next few hours, brings with it a generous portion of new features. Among them: the possibility of unlocking the iPhone with an Apple Watch (like what you can already do with a Mac when you have a Watch on your wrist), but also new options for Siri, or even a much more transparent tracking system on applications (no offense to Facebook).

However, Apple has taken care to give us a batch of new emojis and some additional customization options for couple emojis. Short presentation.

First, iOS 14.5 introduces five new emojis: a new syringe containing a transparent liquid evoking Covid vaccines (it completes the syringe already offered in the current library… but which rather referred to a blood test), an inflamed heart the most beautiful effect, a face that expires (to evoke relief or exasperation?), a face with spiral eyes, and a woman with a beard. 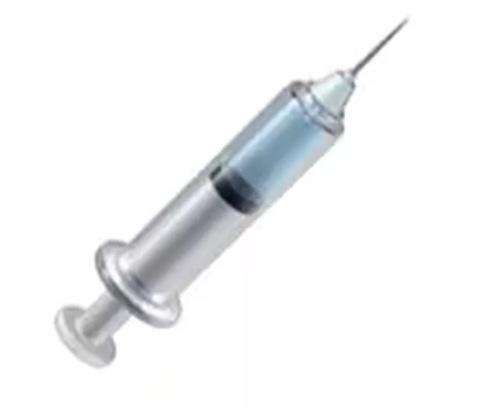 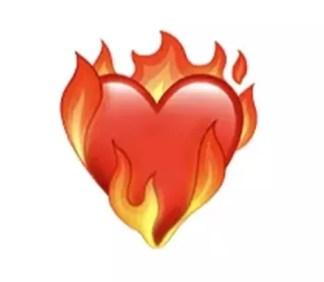 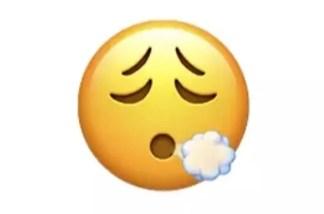 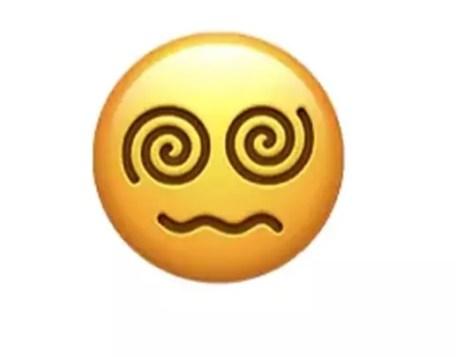 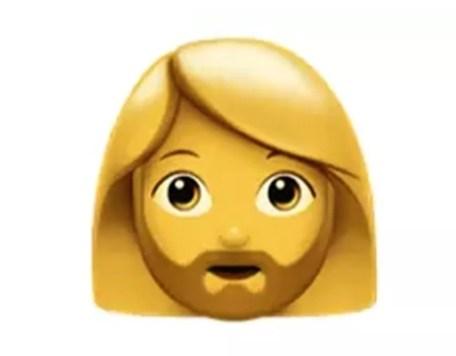 For the rest, Apple will offer us to customize skin colors separately (and therefore for each character) on a selection of emojis for couples. As usual, all you have to do is hold down the emoji you want to customize to access all the available options. 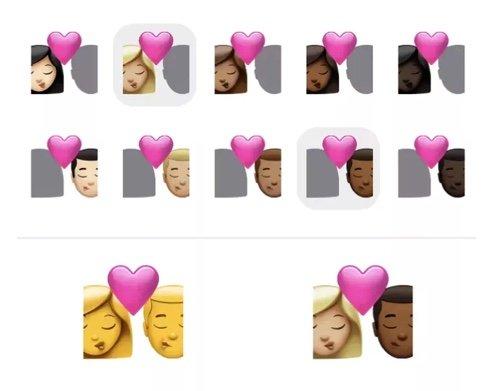 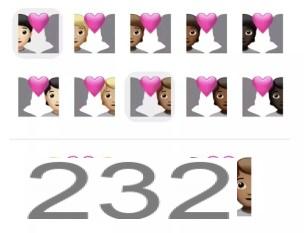 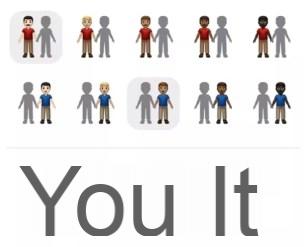 Through these new combinations, which are more and more numerous and inclusive, Apple wants to allow its users to add emojis that correspond to them to their messages.

Audio Video New emojis on iOS 14.5: flaming heart, vaccine and inclusivity
RIO number: how to get your code to change operator ❯

add a comment of New emojis on iOS 14.5: flaming heart, vaccine and inclusivity