Orange: launch of its new box on March 16

The news fell yesterday, it comes to us directly from the CEO of orange, who during a conference dedicated to the company's financial results confirmed that a new box would indeed be launched on March 16. The latter even alluded to “several boxes”: one for fiber and the other for ADSL. 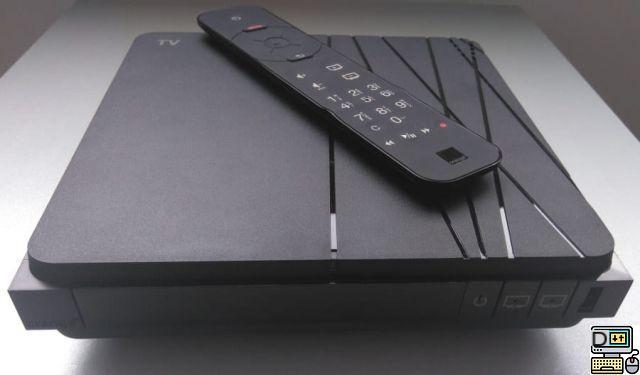 We announced at the end of November 2015 that Orange would present its new Livebox at the start of 2016. It only took two months for the information to be confirmed. In the new version, 4K will of course be there and as Stéphane Richard already announced last September, it will be “very powerful and will have super powerful Wi-Fi”.

It is at the level of the size that the difference is noticed. The main cause, the abandonment of the Blu-Ray player, which remained for many, a function that was not very “indispensable”. The box of the TV decoder should be black in color, which does not change from the previous version. On the other hand, it is no longer rectangular, but square.

The TV decoder above the old one

We therefore remain on a sleek, sober design, and we go to the essentials. On the front, we find a larger LCD display than it was on the old version as well as three buttons: standby, and two buttons to change the channels. A USB port is also included. On the software side, the latter will not be based on Android TV. 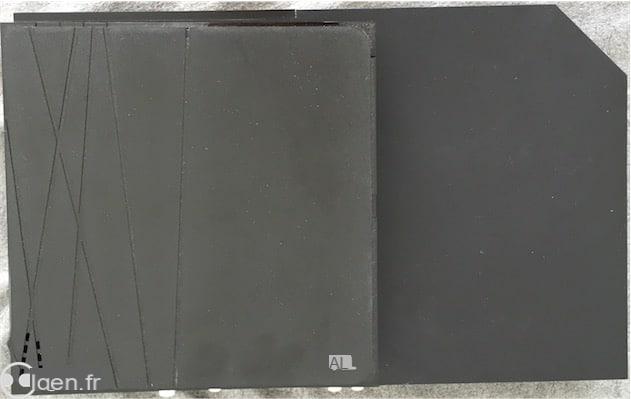 On the rear connection part, an Ethernet input is logically part of the game, there is also an HDMI port, a USB port. audio side, a mini-jack format audio/video socket replaces the component and RCA audio and video sockets of the old version. A TNT socket and a pairing button in the event of connection via CPL are also present, not to mention the slot for a card giving the right to various optional TV services.

Slightly more cumbersome than its previous version, the new Livebox from Orange is based on the design of the new TV decoder. Orange even shows a mention “Livebox” as well as “TV” on the top of the two devices, in order to be able to easily differentiate them so much they look alike.

The front of the new Livebox at the top

Regarding the connection, are always present the four Ethernet ports as well as two USB ports on the back. New, the power button is now on the side of the device, and on the front, no more USB port, but the appearance of the WPS pairing button as well as that of Wi-Fi activation.

Given that there will be two versions (at least), one for ADSL customers and one for Fiber, we do not yet know what the main differences in connectivity between the two models will be.

This is probably where Orange has made the biggest change. The famous Joystick, impractical and too sensitive, has disappeared and has been replaced by an "OK" validation button which is anchored more than it appears in the remote control. The other back, menu, and on/off buttons remain almost identical. 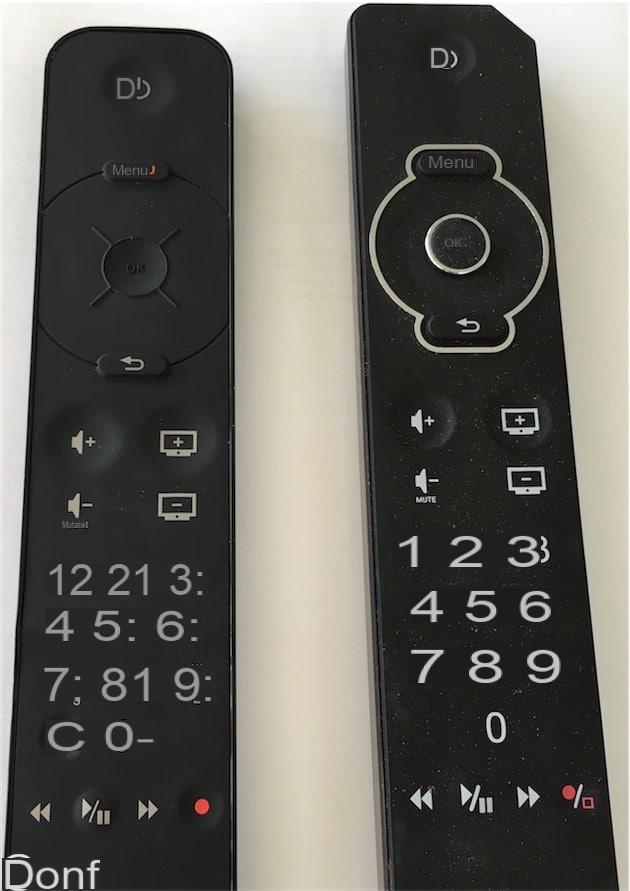 Another novelty on this new remote control: the removal of the keyboard. The latter was, let's face it, quite futile and not very useful. The new remote control is much more ergonomic, and allows a very pleasant grip. 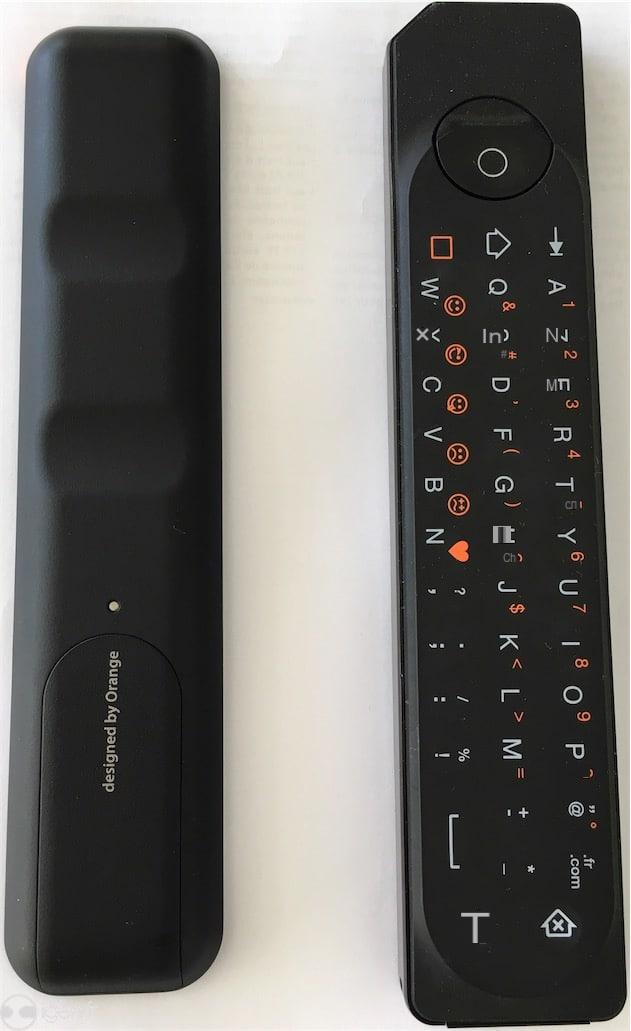 This is what we could say so far about future Orange boxes while waiting their official launch which should take place on March 16 during the “Show Hello”, the operator's major annual press conference.

With its new boxes, Orange seems determined to follow suit against the competition, especially against Free, which has planned a launch of its Freebox V7 towards the end of the first half of 2016. So, seduced by this new Livebox?

add a comment of Orange: launch of its new box on March 16