"Little change, except the price" noted UFC Que-Choisir in one of its latest articles about the Orange Livebox 5. The lack of Wi-Fi 6 would be the main flaw of this box. The association does not appreciate the fact that Orange took advantage of the release of the device to increase its prices. 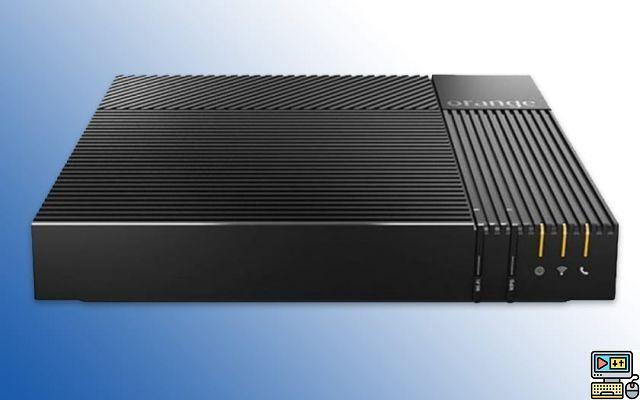 After announcing, then “inadvertently” disclosing some of the specifics of its new box, Orange finally presented its Livebox 5 on October 9th. As mentioned in the article devoted to it, Orange's device doesn't bring huge changes : apart from a download speed of up to 2 Gb/s shared, there is no Wi-Fi 6 or 10 Gb/s connection. On the other hand, the incumbent operator did not hesitate to increase its prices, as UFC Que-Choisir points out. Indeed, the Federal Consumers Union does not mince its words: it is a box with “little change, except the price”.

Livebox 5: a box that does less well than those of the competition

An idea taken up in the introduction of the criticism of UFC Que-Choisir, just as murderous. Orange made a mistake by choosing in particular to limit itself to Wi-Fi 5, at a time when competitors are equipping their boxes with Wi-Fi 6, capable of bringing "a real performance gain" with compatible devices, so that the speed gain offered by this new technology is estimated at around 40%.

Orange took advantage of the release of this box to increase the Livebox Up Fiber package by two euros, which now costs 49,99 euros per month excluding discount. A completely unjustified increase. Orange had also highlighted the ecological nature of its Livebox 5. If indeed, it is made from 100% recycled plastic and its smaller size allows more to be piled up in trucks and therefore reduces the footprint. carbon, this choice limits the functionalities of the Livebox 5. It does not contain “neither connected speaker, nor NAS server to share files, nor voice assistant, nor hard disk to record programs”. Absences from which customers could suffer.

Audio Video Orange takes advantage of the release of Livebox 5 to discreetly increase its prices
Outlook to Gmail: how to activate automatic email forwarding ❯