PES 2011 game is available on Android

The game Pro Evolution Soccer is available on Android in its 2011 version. 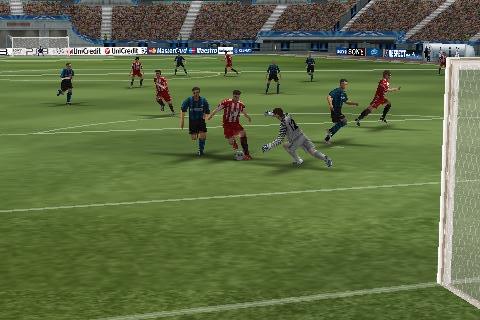 Two video games reign supreme in football: FIFA and Pro Evolution Soccer (PES). Last September, Electronic Arts released its FIFA 2010 version for Android phones. Today, its direct competitor is coming, but this time with a more recent version: PES 2011. Quickly for those who do not know the game, it has been published by Konami since 1995. The game is historically marked by the lack of FIFA licenses, which prevents seeing certain clubs. The 2011 version was released on consoles in October 2010 and represents the 10th edition. You can find the Champions League and the UEFA Europa League there.

The Android version is in 3D and arrives after several months of delays (initial launch date: August 2010). In this game you will find:

As the game is paid, this demo video should help you make your purchase:

If you are a football and league fan, the wait is now over. The game costs €4,99 (and billed by the publisher in the same currency) on the Android Market. All you have to do is follow this QR Code: 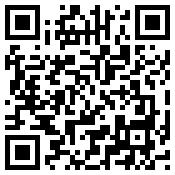 add a comment of PES 2011 game is available on Android