Snapchat: how to take screenshots without notification 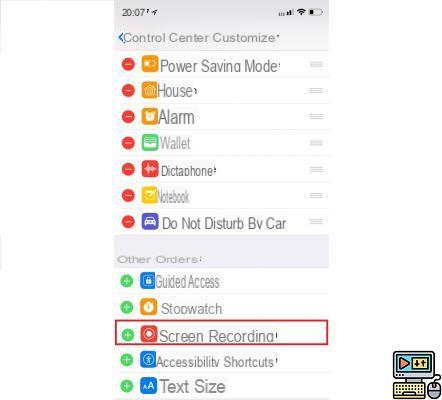 How to take screenshots on Snapchat without notification? All users have asked themselves this question and tips have existed in the past to do so. But the social network has managed to find a solution. Here is a method that works on both iPhone and Android smartphone.

Snapchat has established itself in the world of social networks thanks to its innovative touches that allowed it to stand out from the start of Facebook. A delicate but successful bet since the social network has taken its marks by making its way despite the large place occupied by Mark Zuckerberg's platform.

One of the aspects that we appreciate the most are the Stories now copied by all of its competitors, but also the famous ephemeral Snaps. They are not made to be recorded but nothing prevents those who receive them from take a screenshot on their smartphone. However, at the cost of being betrayed by a notification that is automatically sent to the sender.

How to take a Snap without being seen

It involved in particular putting his iPhone in airplane mode and emptying the RAM to perform the capture neither seen nor known. On Android, it was possible to use the SnapSaver application to achieve its ends. Time-consuming methods that eventually became obsolete, Snapchat having probably worked behind the scenes.

Good news, there is always a way to make a stealth capture. This is to do a screen recording. An alternative that exists on both iOS and Android. However, we recommend that you test it beforehand on a trusted friend in the event that Snapchat has managed to make it obsolete.

If you are ever using an older version of Snapchat, the following method may still work on iPhone. We'll give it to you below, just in case :

Do you want to permanently end your Snapchat account? The procedure is not necessarily obvious. We explain how to do it step by step in this tutorial. According to the latest… In 2018, Nabilla Benattia-Vergara had braided the praises of Bitcoin and a trading education service on Snapchat. Except that she hadn't indicated that it was a sponsored post. Sa…Snapchat hides a feature that allows you to find the title of any piece of music and directly access the lyrics. This function has been available for a while in the application,…How to best use Snapchat? It's very simple, follow the guide! We detail everything you need to know about the application: photo options, settings, messages, stories, memories……
Audio Video Snapchat: how to take screenshots without notification
Snapchat: how to tell if someone has blocked you ❯

add a comment of Snapchat: how to take screenshots without notification