Windows 11: how to keep the Start menu on the left and customize the taskbar

Windows 11 introduces a whole new taskbar. This is centered and displays icons such as Widgets or the different desktops. Here's how to customize it and bring it back to your liking. You will see, it is very easy. 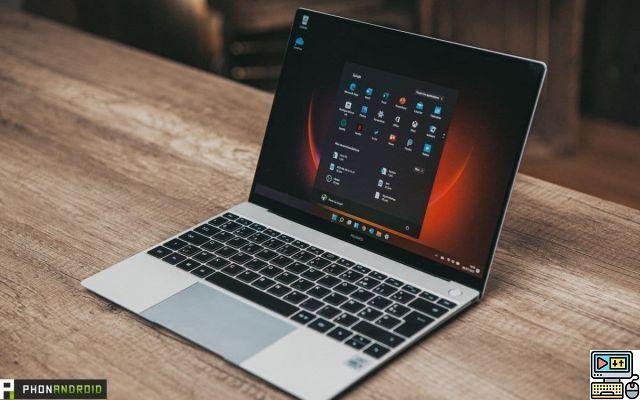 Windows 11 is available. If you are on Windows 10, you can install it for free today by downloading the installer tool from Microsoft's official website. Once the OS is installed, you notice big changes on the taskbar. New icons have appeared and now, the buttons are centered.

Among the new buttons, the one dedicated to Widgets, which gives you the weather forecast and the latest information. There is also the search bar as well as the tab to change office. If you want to remove them, don't panic, it's possible. Windows 11 even leaves you the possibility of putting everything back on the left, like on Windows 10.

We will explain how to do it, it's very simple. 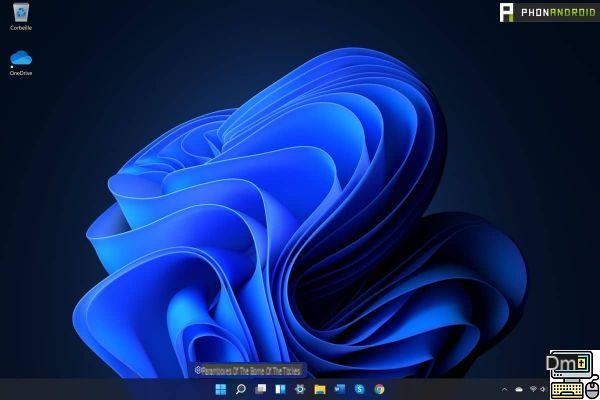 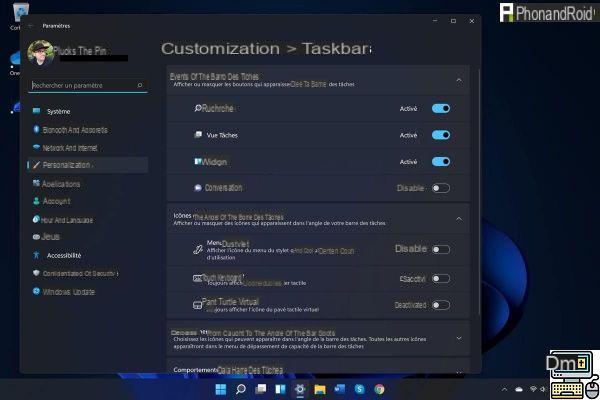 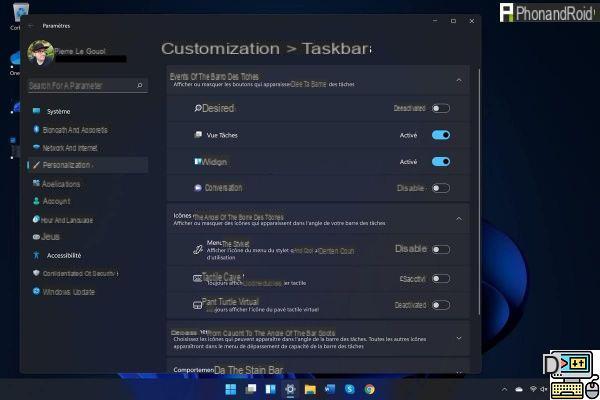 Move the taskbar menu back to the left

This menu also gives you the possibility to change the placement of the buttons. Very simple handling. 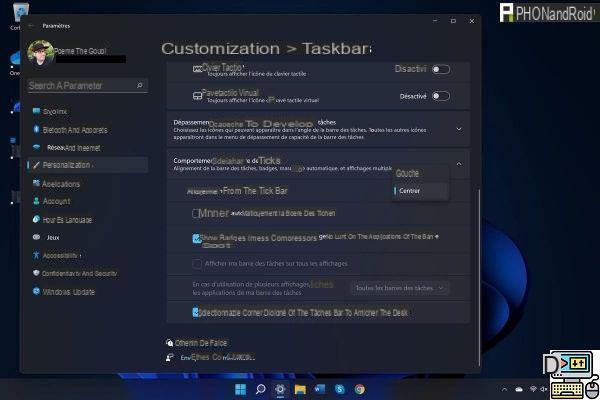 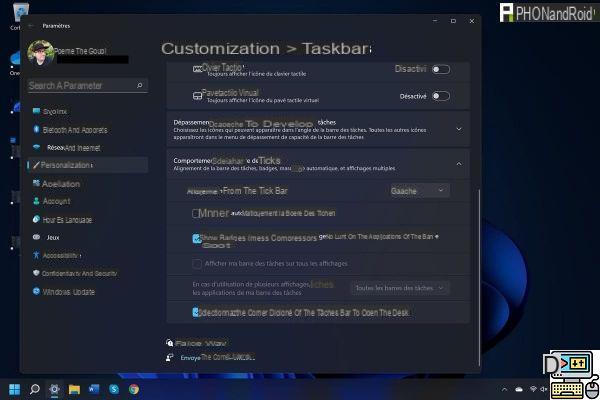 Note that the task bar cannot be moved to another edge of the screen. Indeed, it is below, just below. If you're not used to it, you'll have to live with it. However, it is not impossible that Microsoft will add this functionality in the future.

Start11, a third-party tool to revert to the old taskbar.

If you want to go further, there are third party tools to completely customize the taskbar. This is the case with Start11, developed by Stardock. It not only makes it possible to change a lot of things, but also to come back old styles, like the taskbar of Windows 10 or Windows 7. A complete tool, which works very well but which has a disadvantage: it is not free. It will cost you 6 euros to use it.

In short, the taskbar is quite flexible in Windows 11, despite some obvious shortcomings. It's up to you to see what you will do with it next.

add a comment of Windows 11: how to keep the Start menu on the left and customize the taskbar