While Microsoft will use Android on its Surface Duo, we learn that the manufacturer will put an end to the Windows Phone app store in mid-December. 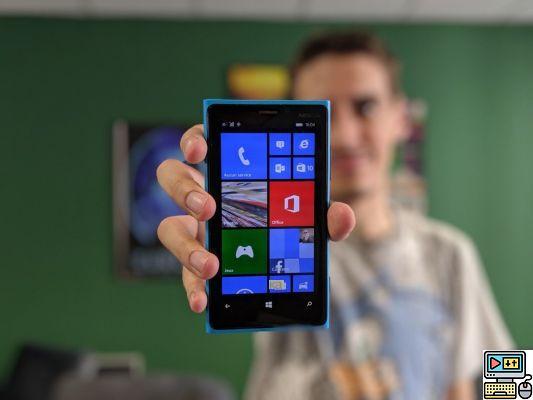 Microsoft has already killed Windows Phone 8.1, when it announced that it would stop any work on its mobile OS in July 2017. The (few) smartphones in circulation still using it therefore no longer had the right to updates.

While it has just announced the Surface Duo under Android, the American manufacturer is cleaning up. In fact, the already zombified Windows Phone takes a last bit of buckshot.

The Windows Phone 8.1 (and lower) application store will be officially closed on December 16, 2019. To date, users (are there still any) of smartphones running on this OS will no longer be able to download any application or app update.

Only those already installed will continue to exist, but beware of unwanted uninstallation. Hoping, however, that these do not use APIs specific to Microsoft, since its servers will also be off. Windows 10 Mobile still has the right to a short reprieve, even if Microsoft has also announced the cessation of development of this version.

The American climbed on the motorcycle of progress, dark glasses perched on his nose and leather jacket in the wind… and intends to ignore the zombies they leave behind him to reach the rising sun on the horizon. More seriously, Microsoft's strategy has changed a lot under the aegis of Satya Nadella, who is gradually freeing herself from the firm's old projects to focus on her vision of Azure opening. 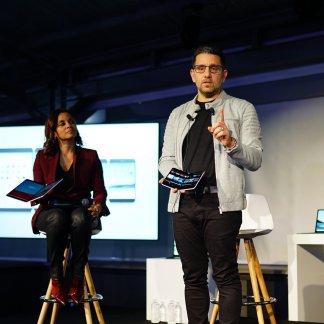 Why Microsoft chose Android for its Surface Duo smartphone