The computer storage devices based on magnetic media can keep data for a very long period of time (typically, it is estimated some tens of years) without deteriorating and / or deleting the information contained in a significant way. However, in order to obtain optimal performance and prolong their life as much as possible, it is necessary to follow some guidelines of behavior in the preservation and storage of the devices.

First you need to consider problems that can run over the device e events responsible, in order to prevent these conditions: 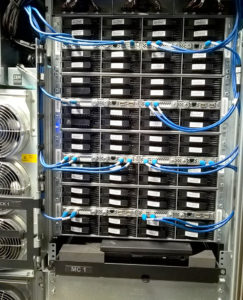 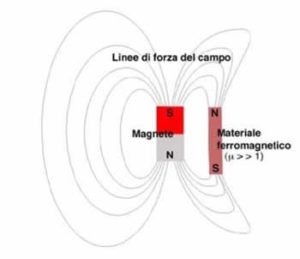 The effectiveness of such shielding it depends on the magnetic permeability, as well as on the thickness of the shielding wall. The materials developed for this specific function are special alloys subjected to particular heat and metallurgical treatments. It should also be remembered that a magnetic material, when it is removed from the field, tends to retain the magnetic energy induced on it, behaving like a permanent magnet with a certain coercive force. The alloys designed to produce magnetic screens, in addition to having a high magnetic permeability, are also optimized for having a low coercive force.

However, the cost of such screens is often prohibitive. At the same time, their availability is difficult. Often therefore it is preferred to keep as far as possible hard drives from magnetic fields, although this solution represents a cost / benefit compromise.

Based on the above, a hard drive should be kept:

Consequently, in the storage optimal solutions are:

add a comment of Correct storage of magnetic storage media