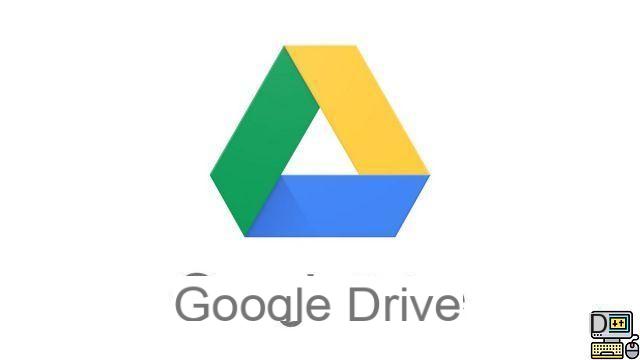 Google introduces some new features within Google Docs to optimize support for PDF files. Specifically, the conversion within Gdocs is now more accurate for editing the document.

Editing PDF documents has long been restricted to Adobe's proprietary Acrobat software. Over time, several other applications have appeared, such as PDF Expert or online services, such as SmallPDF or PDFScape, which allow conversion to .doc format, thus offering the possibility of editing the document. Now, Google Drive makes the process even easier.

Google explains that it has optimized support for PDF files by allowing advanced conversion to Google Docs format. Among the changes made, note better support for images, especially when a block of text is juxtaposed to them.

The conversion now supports original text formatting elements in the PDF file. Google Docs is able to keep the underlined or crossed out words but also the color of the background or the font.

More generally, the layout is also respected. The GDocs file will display for example the same number of columns but also the customization values ​​of the margins or the borders of the tables. 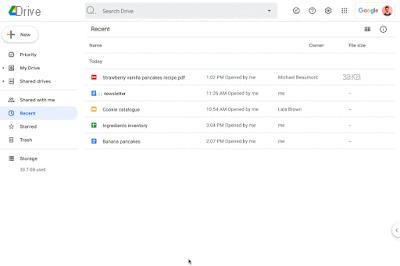 Some tips provided by Google

Google specifies that it is possible to convert PDF documents composed of several pages but also images in text format with character recognition.

However, some conditions are necessary to optimize the conversion process, starting with the size of the file in question, which must not weigh more than 2 MB.

For more details, the text size must be at least 10px. This therefore means that annotations, legends or footnotes could encounter some conversion problems. However, it may be especially valid for the conversion of images.

Note that the document posted on Google Drive must be presented in vertical format. Also, for better text conversion, Google suggests using standard fonts such as Time New Roman or Arial.

Audio Video Google Docs is enriched with new features to manage and modify PDFs
Google Drive: How to Use Free Online Storage on Android ❯