Samsung is abandoning its audio player in favor of Google Play Music. The manufacturer continues to simplify its Samsung Experience interface. 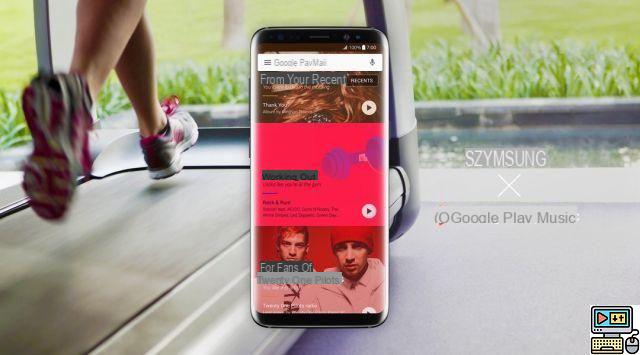 On TechnologiesTips, whether in the community or in the editorial staff, the most recurring criticism of Samsung's products is undoubtedly the Korean software interface. Although it has become simpler and lighter over time, Samsung has a bad habit of wanting to compete with each Google service with its own application. 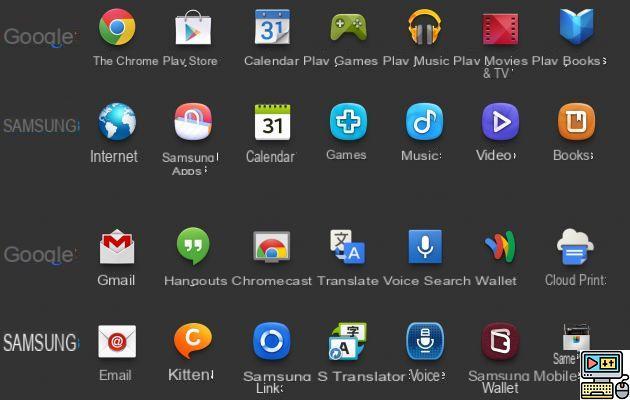 Google applications and their Samsung equivalents in 2013. Credit: ArsTechnica

In 2017, Samsung obviously made the right decision to bury the hatchet with Google, at least when it came to its music app. Korean announces today a partnership with Google Play Music which becomes the default application on all Samsung products that will be marketed this year. The first concerned is the Samsung Galaxy S8 which has just been released.

To sign this agreement, Google also got involved. Samsung device customers will benefit from a free version of Google Play Music enriched where it will be possible to store 100 titles for free from its personal collection, instead of 000. 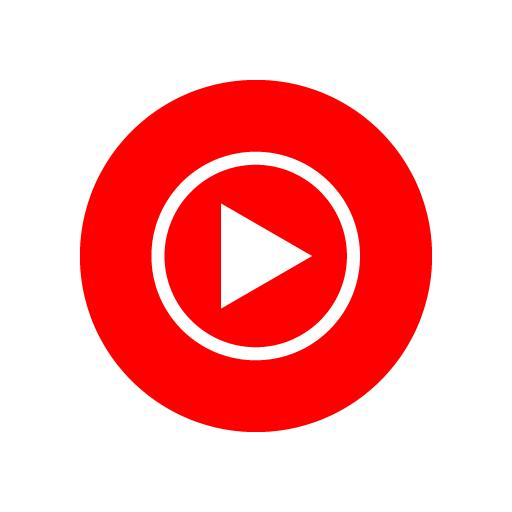