Google Play Music: it's over, it's time to migrate your songs to YouTube Music

With the induction of YouTube Music in May 2018, the Google Play Music service saw its life expectancy seriously threatened. It finally took two and a half years to wait before Google decided to stop it: the date of December 2020 was indeed recorded by the American group. 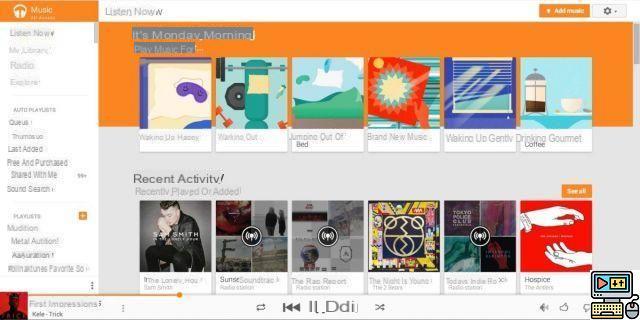 Google will have taken its time, but Google will soon close the Google Play Music soap opera. Its music streaming service had indeed been condemned since the presentation of its successor YouTube Music in May 2018, without its specifications being known precisely at the time.

The implementation of a migration tool - to transfer your music libraries from one service to another - also took a long time to emerge, until the Mountain View firm deployed it. last May. As such, too much demand recorded by the Google teams delayed the transfer of the songs. 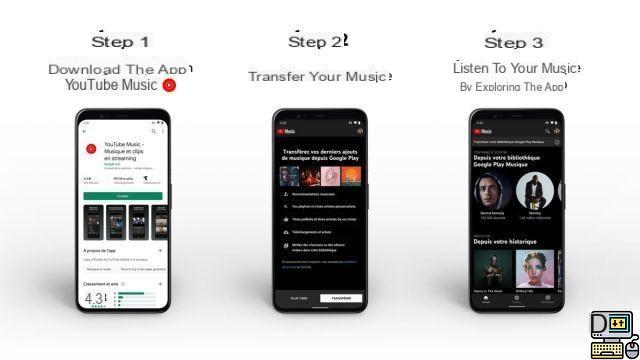 If the two platforms have coexisted for more than two years now, know that this era will soon be over. Google has indeed cracked a press release to announce the final shutdown of Google Play Music in December 2020. The transfer of your playlists must therefore be finalized by this deadline, otherwise they will be lost.

Also according to the firm across the Atlantic, users of the service will no longer be able to use the application by October. But rest assured, migrating your account from one platform to another will always be possible. Importing, buying or downloading music from Google Play Music will no longer be part of the functionality by the end of August, however.

Also, customers who have decided not to complete the migration process will have their subscription canceled by Google at the end of their billing cycle, so that they do not have to pay a package for a service that does not exist at the time.

add a comment of Google Play Music: it's over, it's time to migrate your songs to YouTube Music