How to find Ditto on Pokémon GO 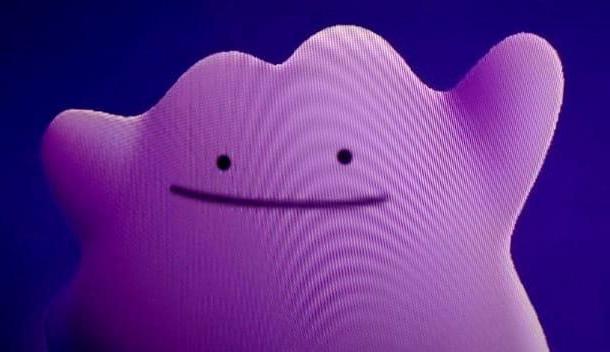 Prima di enter the dettaglio della procedura su how to find Ditto on Pokémon GO, I think it might interest you to know more about this possibility.

Well, as you well know if you are a fan of the Pokémon world, Ditto is very special. In fact, it tends to disguise itself behind appearance of other Pokémon, deluding the player and often creating some headaches (since it leads him to think that he has found some other "monster").

For the aforementioned peculiarity, combined with its ability to copy the moves of the first Pokémon it sees during a battle, Ditto is very coveted by Pokémon GO lovers. Not to mention the fact that being able to capture it is very important for the purposes of completion of the Pokédex, that is the tool that takes into account the Pokémon that have been captured / seen in the game (accessible from the main menu of the game, by pressing the icon of the Pokeball and then on the appropriate box).

Ditto is the Pokédex number 132, so if you've already seen it in the game, you can find it there. It is a type Pokémon Normal belonging to the region of Kanto. It has no evolution.

List of Pokémon that Ditto assumes the form of 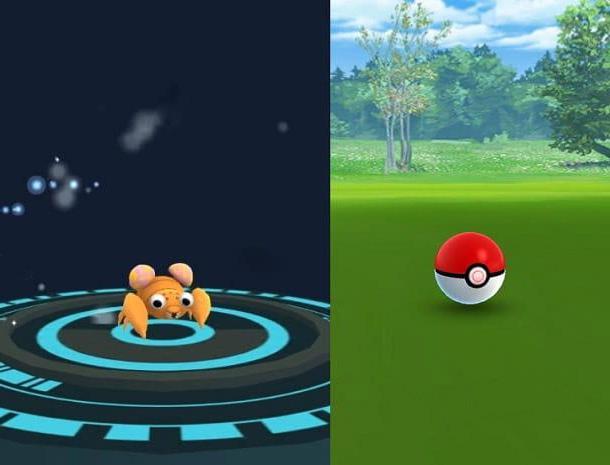 As you will have understood by reading the introductory chapter, to catch Ditto you will not have to go directly to his search, but you will have to look for other Pokémon. Which? I'll explain it to you right away.

Below you will find the list of Pokémon that Ditto usually takes the form of in Pokémon GO, so finding the latter you might just come across a Ditto.

If you have no idea what these Pokémon are made of, I recommend that you take a look at the official Pokédex site and use the search bar present at the top left to find them. You can type either the Pokémon's name you want to look for that his number.

How to find Ditto in Pokémon GO 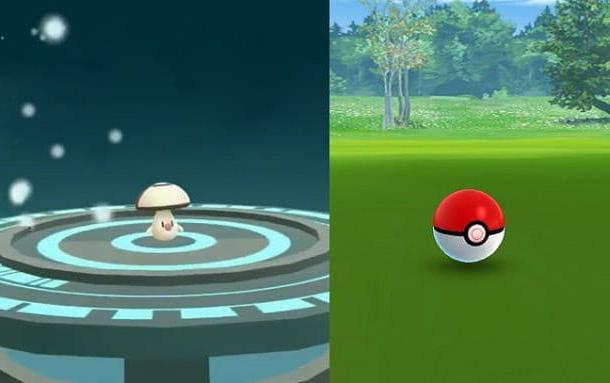 After explaining to you which Pokémon you should be looking at with the most interest, I would say that you are ready to proceed to the action and search for Ditto within Pokémon GO.

As you may have already guessed, you will have to go in search of the Pokémon that I explained to you in the previous chapter. As you well know, Pokémon appear simply by playing Pokémon GO, moving into the real world or attracting them, for example via the object Scent.

What I advise you to do, therefore, is catch the Pokémon I listed above whenever you see them inside Pokémon GO. On the other hand, this is precisely Ditto's “deception” and an uninformed player could “fall for it” by not trying to catch what appear to be Pokémon already present in his Pokédex.

In short, never let anyone escape Stop, Hoothoot or any other Pokémon on the list I gave you a moment ago: it could be a disguised Ditto! If you don't have enough balls to catch, I recommend that you take a look at my tutorial on how to get free Pokéballs on Pokémon GO, so that you won't have any problems getting them. 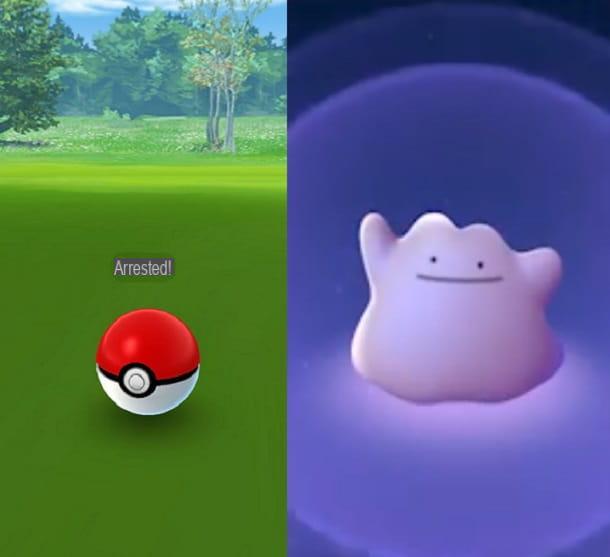 For the rest, there is clearly no sure way to find Ditto, as you have to keep looking for it by catching the aforementioned Pokémon. What is certain is that Ditto it will reveal its true form only after capture, so it is necessary to use Pokéballs and successfully complete the capture.

To make it easier for you, you could try using items like Tinder module e Scent, since I am capable of attire in Pokémon and can therefore save you time. For the rest, keep in mind that once a player finds a Ditto, the Pokémon will reveal itself as such to other users as well. You could therefore think of organizing a "team search".

Well: at this point you know everything: you can start yours "Hunt" for Ditto. You choose, depending on your possibilities, whether to do it alone or in company. I just have to wish you a big good luck and wish you a lot of fun again!

How to find Ditto on Pokémon GO

add a comment of How to find Ditto on Pokémon GO