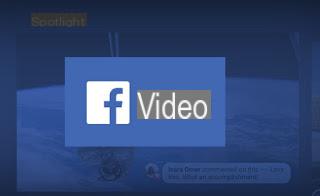 On Facebook it is possible to watch videos shared by other users but also videos shared by the most popular web pages (such as the Formula 1 page or the page dedicated to Serie A) directly on our smartphone or tablet. We don't have to wait for the videos to appear in our News section though, as the section has been created Facebook Watch, a sort of YouTube integrated within the Facebook app that offers access to all videos shared on the platform (mostly funny videos or videos designed to get us a laugh).

Some of these videos are so well shot that they deserve to be seen on the TV in the living room at the highest quality. If we do not know how to do it, you have come to the right guide: here we will show you in fact how to see Facebook videos on TV, using the most common devices already present in our homes or easily purchased via the Web, so you can quickly pass a video from the Facebook app to our TV in a few simple taps on the screen.

As I guessed in the introduction to the guide, in order to see Facebook videos on TV we will have to use some devices that are compatible with the Facebook app or that allow you to install a dedicated version of the Facebook app, so you can see all the videos in the app on the TV via a very easy to use broadcast system. In the following chapters we will show you which devices to use and how to stream the Facebook video from our smartphone / tablet to the TV.

The simplest device we can configure to see Facebook videos on TV is the chromecast, which we discussed in depth in the dedicated guide. 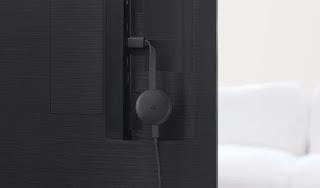 After connecting the Chromecast to the TV and to a USB socket for electricity, download the Google Home app (Android and iPhone / iPad) to connect the dongle to the Wi-Fi network and, using a smartphone (connected to the same Wi-Fi network -Fi), we open the Facebook app, taking us to the Watch section. Once the video we want to see on TV is open, we start playback and press the cast icon at the top right (an icon with a TV and three waves nearby): the Chromecast present on the network will be displayed and just press on it to start playing the video on the TV.

A good alternative to Chromecast is without a doubt theAmazon Fire TV Stick, a device we talked about extensively in the dedicated guide. 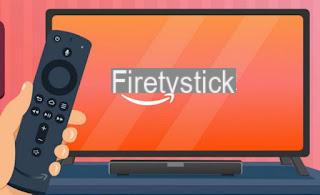 To use it with Facebook videos, simply connect it to an HDMI port on the TV and to the home Wi-Fi network, log in with our Amazon account and, once inside the interface, take us to the section Research, so you can type Facebook or Facebook Watch. The search will allow us to open the app page Facebook dedicated to the Fire TV Stick, to be installed on our device. At the end of the installation let's go to our smartphone or tablet with the Facebook app already configured (we must be connected to the same Wi-Fi network as the Fire TV), start playing any video and press the cast symbol at the top right , so you can choose the Fire TV as a playback device; doing so we will automatically open the Facebook app on the Fire TV Stick and the playback of the chosen video will start.

If we are regular users of iPhone or iPad, we can also choose to place an Apple TV next to our TV, so as to immediately integrate the AirPlay protocol. 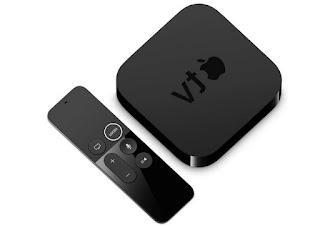 Using the Apple TV to view Facebook videos on TV is really very simple: first let's connect it to the TV via HDMI cable, log in to the Wi-Fi network, enter the Apple account to use and, once inside , we open the App Store to install the Facebook app. After installing the app we can use it to immediately see the Facebook Watch videos or, alternatively, we can open the Facebook app on our iPhone or iPad, start the video to play and use the AirPlay icon at the top right, as also seen in our guide How to add AirPlay to TV.

The most practical way to watch Facebook videos on your TV is to use the operating system Android TV, present on some modern Smart TVs. 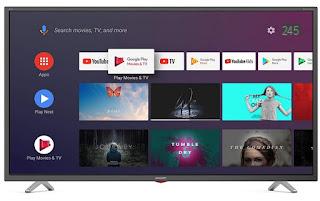 This operating system is very similar to Android for smartphones, also sharing a large part of the app. To be able to see Facebook videos on Android TV, just connect the TV to the Internet via Wi-Fi, open the Google Play Store, log in with a Google account and finally search for the Facebook app, so you can see the videos. directly on it. Alternatively, we can also transmit the videos by opening the Facebook app on smartphones and tablets, pressing the cast button at the top right and pressing the name of the Android TV (which can work as if it were a Chromecast).

As we have seen, there are numerous devices that allow you to view Facebook videos on TV, without having to look for the app in the store of modern Smart TVs (which, excluding Android TV, hardly provide a dedicated app for Facebook). Obviously, the most convenient method to use is found on televisions with Android TV, but the Fire TV Stick or Apple TV also defend themselves well, since they offer the Facebook app for this purpose. The Chromecast is in fact only an interface and still needs the smartphone app to be able to see Facebook videos.

To find out the best apps to install on Smart TVs, we advise you to read our in-depth analysis on Best apps for Smart TV Samsung, LG and Android, so as to expand the functionality of the TV without necessarily having to connect new devices.