Retrogaming: our selection of the best emulators on Android

Our smartphones have enough power to be able to emulate old video games originally designed for PC or consoles (Nintendo NES, Sega Megadrive, Sony PlayStation, etc.). Here is our selection of the best emulators available on Android for retrogaming enthusiasts. 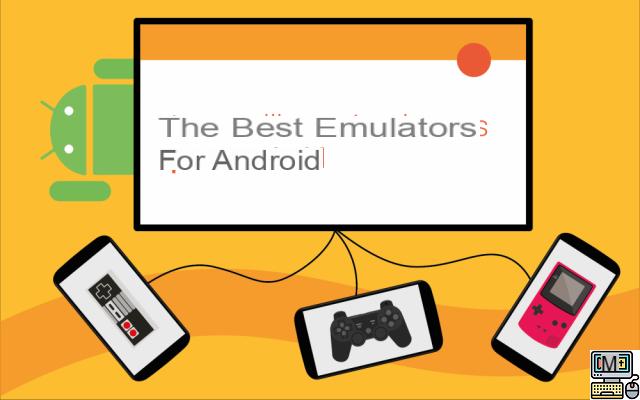 A little reminder on the legality of emulators and ROMs

When we talk about emulation, we cannot avoid the subject of the legality of emulators and game ROMs. Going back in detail on this subject could be the subject of a complete article, here we will rather summarize the important points to remember.

First, it is completely legal to download emulators if they comply with the law. It allows developers to reproduce the behavior of a console, under certain conditions. For this, the emulators must not integrate all or part of the original source code of the manufacturer, which remains its intellectual property, infringe a patent or a registered trademark. This means that an emulator is not allowed to use the name of a console or manufacturer. It is also for these reasons that no emulator integrates the famous firmware ou BIOS from the original console. 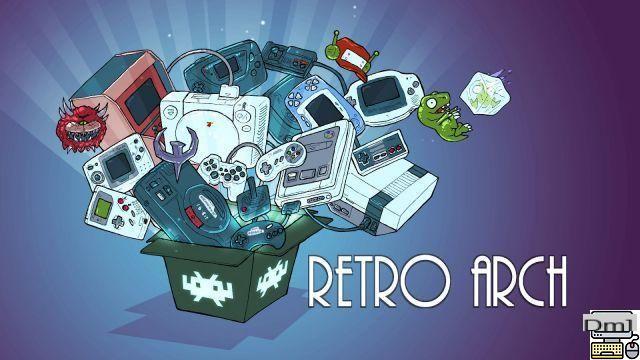 For ROMs, that is to say copies of video games that are easily found on the web, the answer is clear: publication and downloading are illegal. This is piracy, or counterfeiting. The publishers retain full ownership of their software (the games), even if the console or the games in question are no longer marketed.

We also remember that it is not enough to own the console and the original game to have the right to download a copy of a game legally. It's illegal anyway. It is not a private copy made by you and for your personal use, since you downloaded it from a public site. It is therefore necessary to make your own personal copy from the original game.

The PlayStation is undoubtedly one of the most popular consoles in video game history. It marked the real transition to 3D in video games, even if we already knew about it on the previous generation and in arcade terminals. The best emulation solution is undoubtedly ePSXe for Android, a port of the emulator of the same name for PC. The emulator offers many options, including touch or physical controls, if a gamepad is connected to the device. It also offers to automatically download Action Replay codes associated with a game. 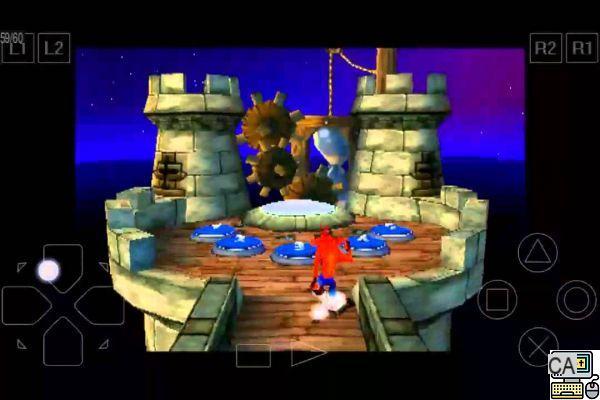 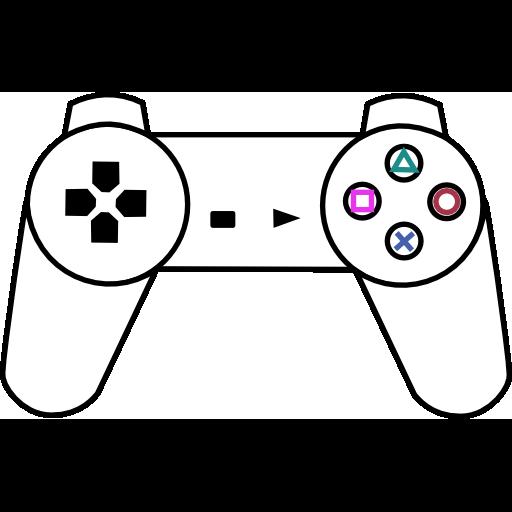 DraStic for the Nintendo DS

The Nintendo DS is both a very popular console and a portable console based on an ARM processor, which makes it quite easy to emulate for Android devices. We recommend DraStic, a very powerful emulator rich in modern functions such as synchronization of backups with Google Drive. 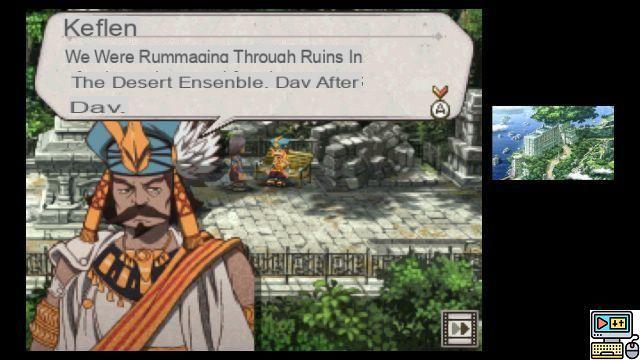 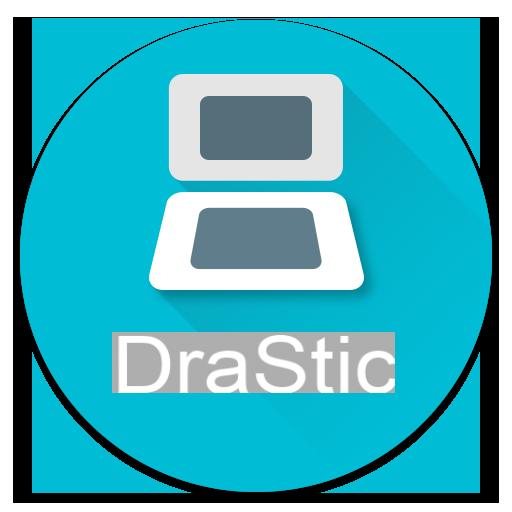 Snes9x EX+ for the Super Nintendo

The Super Nintendo (or SNES) has had many cult titles (Super Mario World, Chrono Trigger or Street Fighter II to name a few) and remains one of the favorite consoles in retrogaming. The Snes9x EX+ emulator is available for free on the Play Store, and includes all the basic functions of a good emulator without any advertising. In short, it is a safe bet. 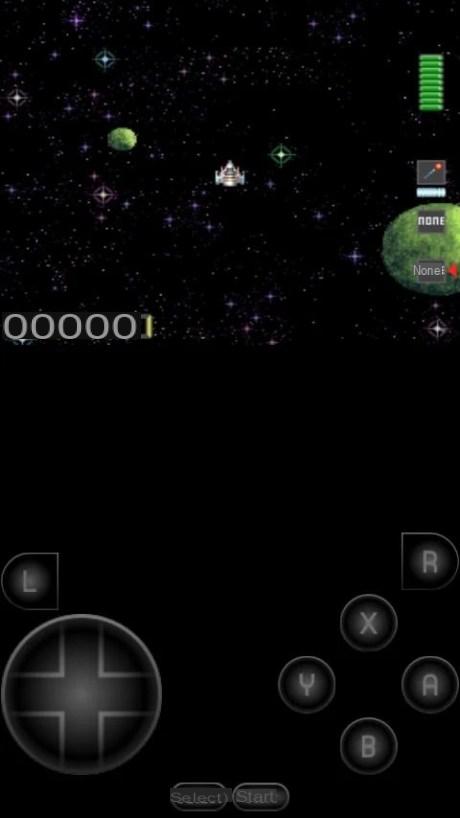 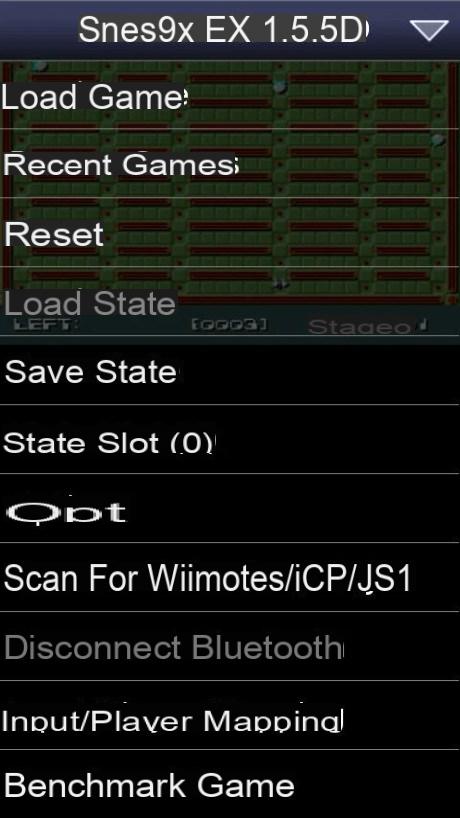 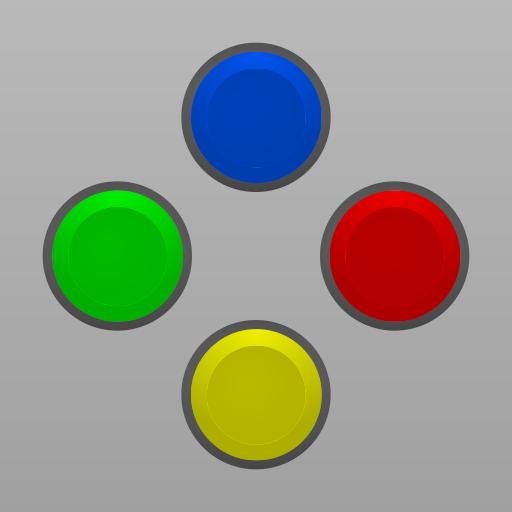 MD.emu for the Sega Megadrive and Master System

The Megadrive represents the culmination of Sega's career as a console manufacturer. It is on this machine that we experienced the beginnings of Sonic the Hedgehog, the best version of Aladdin, or the excellent Shining Force. MD.emu is a paid emulator, but complete and powerful. It also makes it possible to emulate the Master System, the manufacturer's first home console. 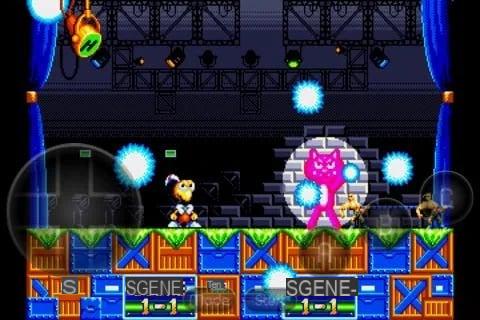 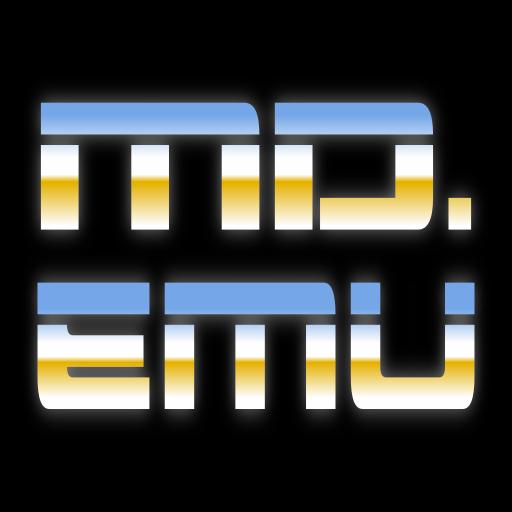 PPSSPP for the Sony PSP

Nintendo is the undisputed master of the portable console and proves it again today with the success of the Switch. The impertinent Sony still wanted to try it twice, with first the PSP and its pretty success of esteem, then the PS Vita, and its a little less good success. The PSP has still hosted many flagship titles from the PlayStation team: God of War, Metal Gear Solid, Wipeout or Final Fantasy Dissidia. 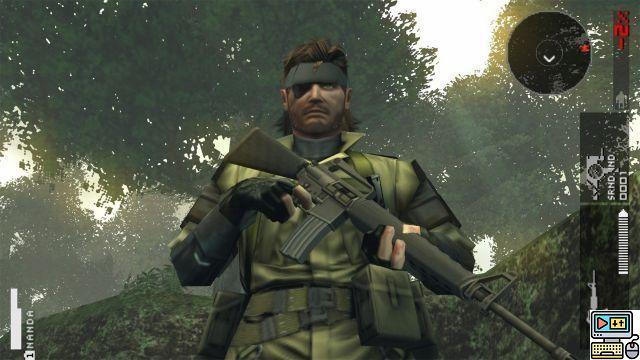 The PPSSPP emulator is completely free, but a gold version is offered to support its developer. It allows you to play games in better definition than the console at the time (480×272 pixels!). Most mid- to high-end smartphones are now powerful enough to properly emulate the console. 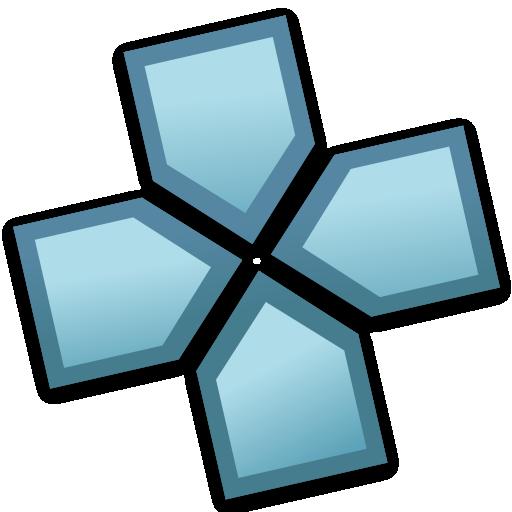 The or the Game Boy? It is not in this article that we will settle this question which divides the Spaniards, but the Nintendo console is a must in the history of video games. To emulate the whole family — Game Boy, Game Boy Color and Game Boy Advance — we advise you to turn to John GBAC, one of the most complete and totally free all-in-one emulators. 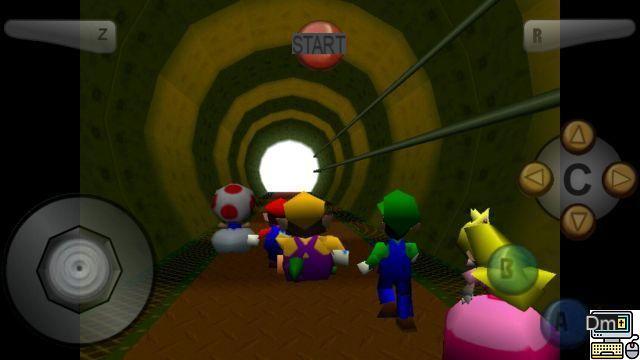 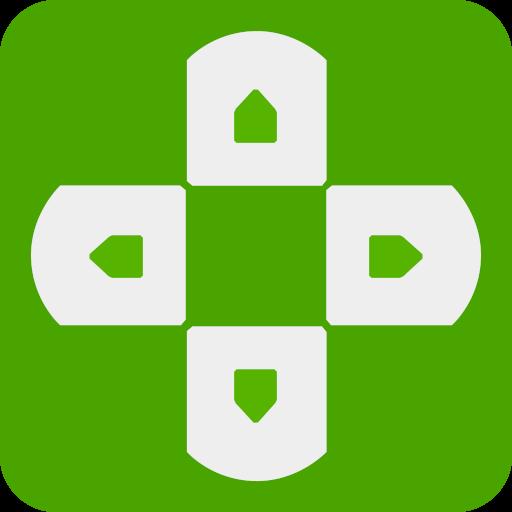 Dolphin for Nintendo GameCube and Wii

The or the Game Cube? It's not in this article that… anyway, it's also a very popular Nintendo console, to the point where some still use its official controller. The Dolphin emulator has already made a name for itself on PC and its development team has set out to port it to Android. Today, it can correctly emulate GameCube and Wii, but you need a fairly powerful device like the Nvidia Shield. 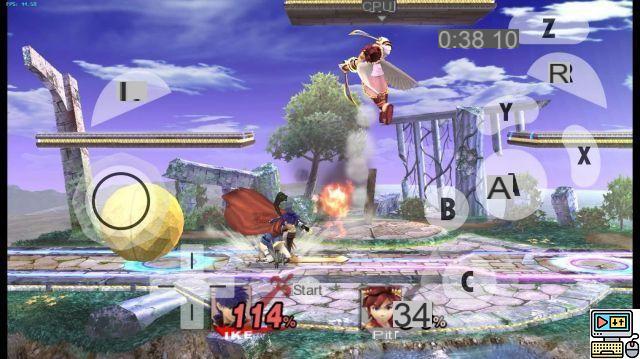 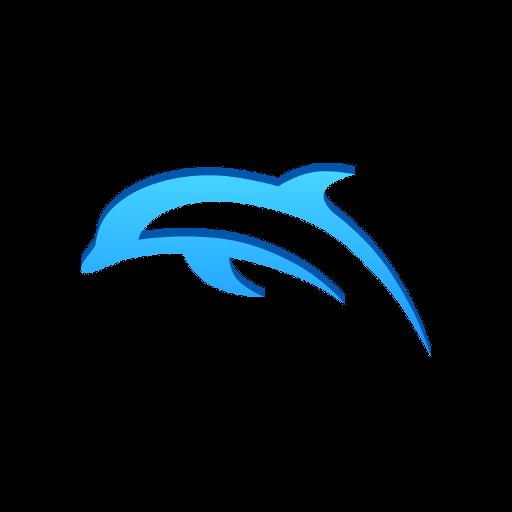 John NESS for the Nintendo NES

The NES is Nintendo's first home console, where Link and Mario got their start. The advantage of emulation on Android is that it no longer requires you to blow on the cartridges to run the games. John NESS is both an emulator for the NES and the Super Nintendo. It is compatible with all games on these consoles, offers cloud save synchronization and a customizable interface. 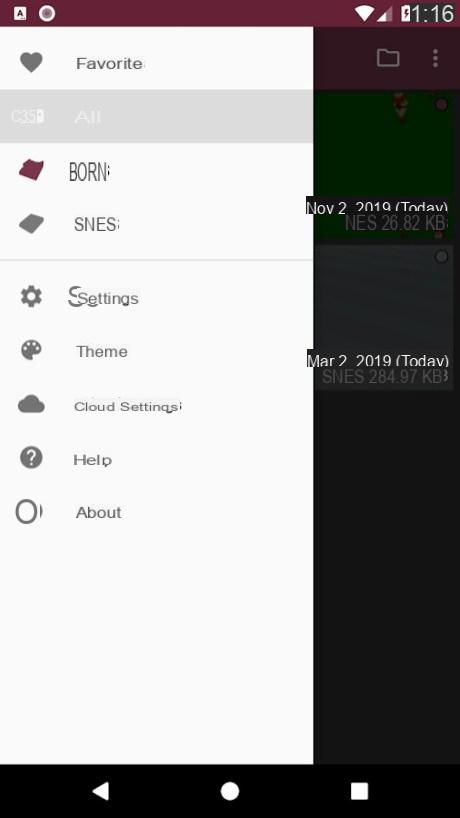 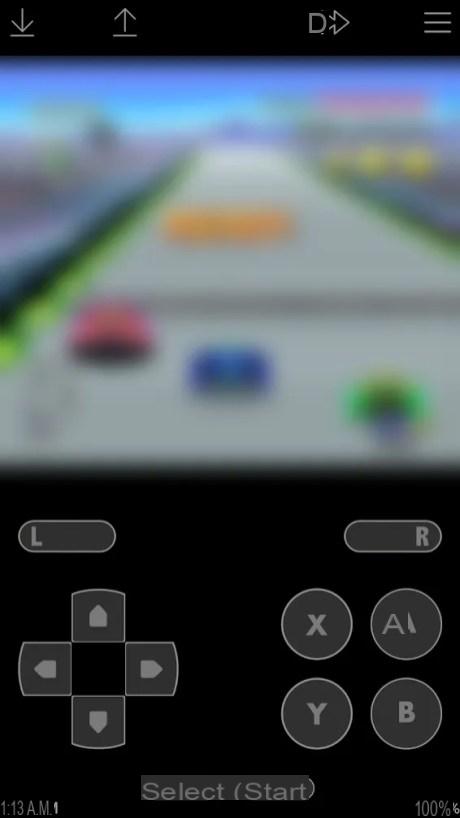 For an entire console generation, the best FPS available was called GoldenEye 007 and it was exclusive to the Nintendo 64. This pearl developed by Rare has found its place alongside Ocarina of Time or Super Mario 64 as one of Nintendo's legendary "64-bit" console titles. The Mupen64+ emulator is one of the most popular for this Nintendo console.

Can we emulate Nintendo Switch and PlayStation 2?

Many wonder if it is possible to emulate more recent, and oh so popular, consoles from Nintendo and Sony: the Switch and the PlayStation 2. Unfortunately, these two consoles are still inaccessible to Android devices. Regarding the Nintendo Switch, even if its hardware is very close to the Nvidia Shield, it is a console still commercially exploited by its manufacturer, and its emulation would be akin to outright piracy, far from the gray area. regarding older consoles.

For the PlayStation 2, there are several ongoing projects like Play! or DamonPS2, but they are still in their infancy and few games are compatible.

add a comment of Retrogaming: our selection of the best emulators on Android