Samsung launches an application to watch live TV from your smartphone

Samsung has launched its Samsung TV Plus app in Spain, allowing you to watch 57 live channels from your phone or tablet. 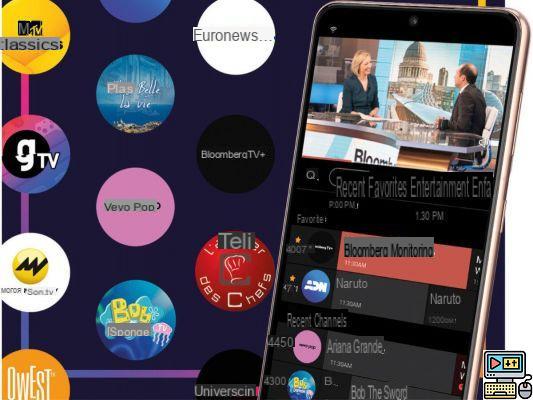 To watch live TV on your smartphone, you were already familiar with Molotov, myCanal or the operators' applications. Now, it's Samsung's turn to offer its own live TV streaming solution: Samsung TV Plus.

To learn more
How to watch TV on your smartphone or tablet?

In a press release published on Wednesday, the Korean manufacturer indeed announced the launch in Spain of its television viewing service. Samsung TV Plus thus provides access to “57 free streaming TV channels”. The Korean group cites some of these channels including Vevo Pop, MTV Classics, Euronews, ADN, gTV or SpongeBob SquarePants.

In addition to simply watching these channels live, the application also allows you to bookmark some or provide reminders to remember the broadcast of a program. The main advantage in relation to certain offers such as Molotov is that the catalog is completely free. Indeed, Samsung does not intend to offer additional packages for a monthly subscription: the 57 channels are accessible free of charge.

An application available on 135 Samsung smartphones and tablets 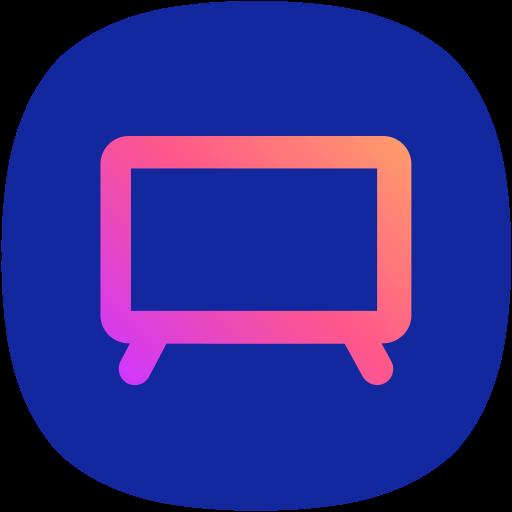 To highlight this new Samsung TV Plus service, the manufacturer has also updated its home screen, Galaxy O. Available since the beginning of the year on Samsung smartphones, it allows users to discover content likely to to interest them. It now accommodates a "Watch" tab to allow you to watch Samsung TV Plus channels.

Audio Video Samsung launches an application to watch live TV from your smartphone
Samsung hounded by Xiaomi in Europe, Android 12 hates wallpaper changes, this is the recap ❯