The Netflix application should soon be integrated on the Freeboxes

Netflix and Free, it's a long story. UniversFreebox has just provided us with information that should delight Free customers. Indeed, the next Freebox V7 would integrate the Netflix application. 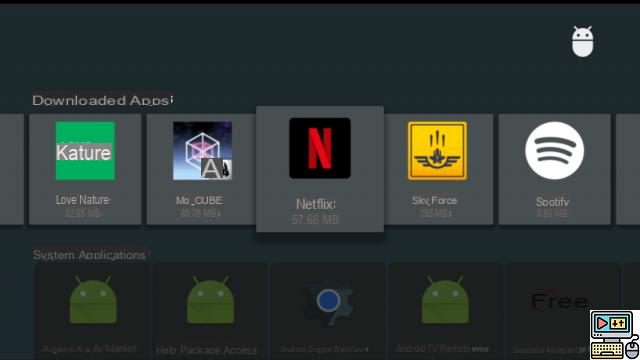 Netflix and Free, it has never been easy. Free customers have often complained about poor network performance with Netflix services, fortunately this is now fixed. Free has also always refused to integrate the Netflix application on the Freebox Mini 4K, moreover the box under Android TV does not work correctly with the video on demand application. 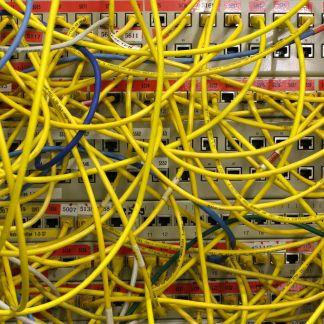 Netflix and Free, the keys to the ongoing battle

Update of January 3: we made a short video to summarize the stakes of this battle. [ytpub:wiCjWtclXz4] Original article: Hard to know everything that is playing in the background. Yet, we…

According to UniversFreebox, Iliad has reached an agreement with Netflix to embed the application on the next Freebox, expected in the coming weeks. Among the functions of this new box, it would therefore be possible to watch Netflix series and films in 4K UHD with Dolby support. There is also talk of a second entry-level box equipped with Android TV, like the Freebox Mini 4K.


Let's hope that users of the current Freebox Mini 4K will also be able to take advantage of the famous agreement mentioned by the media dedicated to the Internet service provider. We will certainly have some answers at the announcement conference for the new Freebox, which should take place by the end of 2018.