Windows 10: Microsoft wants to do away with old versions 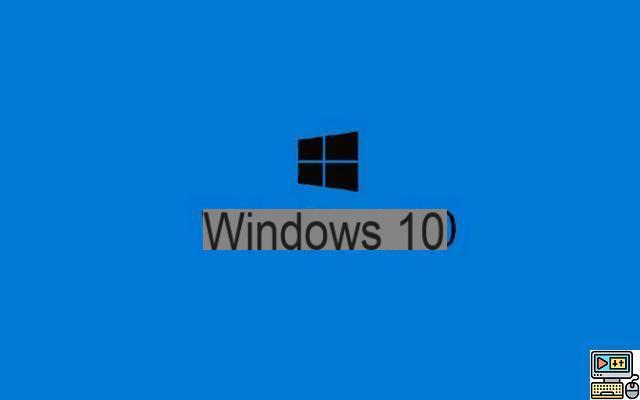 Anxious to avoid the fragmentation of its OS, Microsoft absolutely wants Windows 10 users to update their system. To convince them, he will soon make the old versions obsolete. Explanations.

If you're still using Windows 10 version 1903, 1909, or another earlier version, you've probably seen a notification pop up in your system tray. This indicates that your version of Windows will soon no longer be supported. And that you will therefore have to download the May or October 2020 update to continue to benefit from security updates. Because as of May 11, 2021, support for older versions will end.

The alert message can be ignored. But he will repoint the tip of his nose at regular intervals until the fateful date. And this until you agree to say goodbye to your old version. However, there is a catch. In some cases, it is simply not possible to click on the notification to download the latest update.

Some users have persisted in clicking on it, in vain. Others watch for the possible occurrence of the 20H2 update in Windows Update, without result either. Good news, it is quite possible to manually install this famous update which seems to be blocked on some PCs.

Windows 10: here's how to install the latest update manually

To do this, you have the option of going through the Update Wizard Windows 10 which you can download here. This tool allows you to download the entire OS package (version 20H2). Then launch the standard installation process without using Windows Update settings. Keep in mind, however, that the update can still be blocked if there are major compatibility issues.

Be aware in any case that the next version of Windows 10 will ship less preinstalled software. It should be out next fall. On the other hand, the arrival of Windows 10X for small machines will not land anytime soon.

Windows 10 won't start? Several reasons can cause problems when starting Windows 10 for the first time or after an update: Bad BIOS settings,... The battery is one of the essential parts of our laptops. Like smartphones, battery life is a crucial factor for a good experience. Some applications act…Creating a WiFi access point on Windows 10 in order to share your Internet connection is done in two steps, three steps. We explain the procedure to you in this… On Windows, there are several ways to update the drivers. Generally, these update automatically. But it is sometimes necessary to force the maneuver,…
Audio Video Windows 10: Microsoft wants to do away with old versions
Windows 10: a bug prevents the drivers from loading, here's how to fix it ❯

add a comment of Windows 10: Microsoft wants to do away with old versions