Windows 10: the May update is out, here's how to install it

After several months of testing, Microsoft has announced the launch of the deployment of the May 2020 Update for Windows 10. A deployment that will be very gradual. 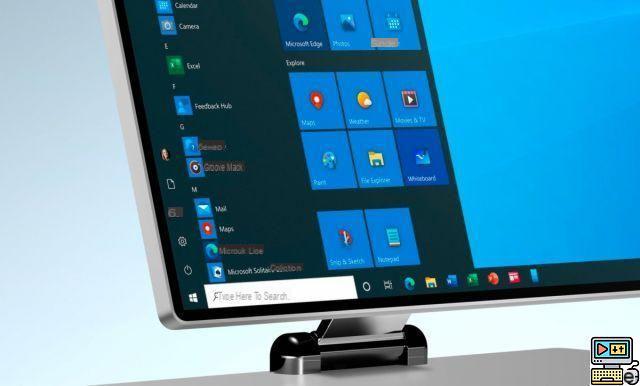 It was on the wire, at the very end of May, that Microsoft announced the launch of the deployment of the eponymous update for Windows 10. It must be said that the update was tested for a very long time, but the firm probably did not want to launch the deployment in full containment, and no doubt waited as long as possible to press the button. The update had arrived in Release Preview at the end of April, about a month ago.

What's new in the update

Windows 10 2004, this is the name of the version after installing the May 2020 Update, offers some interesting new features for the operating system. Microsoft continues to refine the interface of its operating system, and offers new security options, a major update for the Linux subsystem, simplified pairing for Bluetooth devices, but also and above all DirectX 12 Ultimate , the API that will accompany the arrival of the Xbox Series X.

To find out more, we recommend our complete file bringing together all the new features of the May 2020 update for Windows 10.

Why is the update not offered? What are the known issues?

The rollout of the May 2020 Update for Windows 10 is gradual. If the update is not offered, it probably means that Microsoft believes there would be a problem with your update installing on your machine. Indeed, the firm has already listed the known issues with its update in its documentation. These include problems with connecting to a Thunderbolt dock, or unexpected restarts on “always on” or “always connected” machines. This last problem should be corrected in mid-June according to Microsoft.

As always, Microsoft has decided to offer a phased deployment for the Windows 10 update. This means that the firm will initially offer the update only to those who explicitly request it, then gradually to the the entire installed base of Windows 10 machines. Note that to request the update, you must have a computer running Windows 10 1903, or 1909, the two updates launched in 2019.

To make this download request, simply go to the settings of Windows 10, then in the section Update and securityAnd in Windows Update (the default screen). Alternatively, just do a search (windows key) and start typing "search for updates", from the first letters Windows should offer you access to the correct parameter. 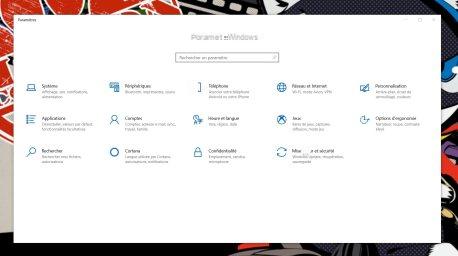 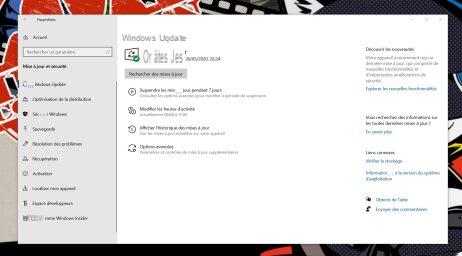 If you don't have any updates already waiting to be installed, Windows 10 offers you to "check for updates". If your machine is eligible for the installation of the update, it should quickly be offered by Windows Update. 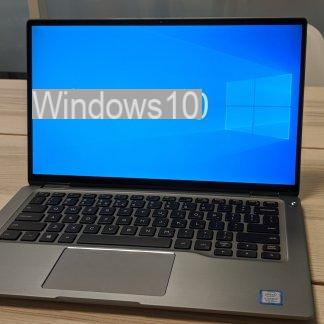 How to download and install Windows 10 on your computer

Have you just received a new computer and want to install Windows 10 on it? Or you want to do a clean new install of the operating system to start from scratch. Here are our tips for downloading and installing ...

Audio Video Windows 10: the May update is out, here's how to install it
Windows 10: Microsoft account becomes mandatory to install the operating system ❯

add a comment of Windows 10: the May update is out, here's how to install it