With One UI 4, Samsung will transform your Galaxy smartphone into an iPhone

Samsung has just given more details on the One UI 4 update, the next iteration of its Android interface. This new version of the overlay is obviously inspired a lot by iOS. There are multiple similarities. This is particularly the case with widgets, the AR emoji as an avatar or even the QuickTake camera. Samsung obviously plans to bring Galaxy smartphones closer to iPhones with this interface.


This Tuesday, October 26, Samsung kicked off the Samsung Developer Conference 2021, an annual conference addressed to the developers of its ecosystem. The Seoul giant took advantage of the event to say a little more about One UI 4, the interface based on Android 12.

Currently under development, One UI 4 is only available in beta in some countries. According to Samsung, the update is intended to be more transparent and customizable than previous iterations. Mirroring Android 12, One UI 4 will be able to adapt the theme of the smartphone according to the wallpaper chosen by the user. You can also choose an accent color. The brand also claims to have improved haptic feedback, sound effects and the brightness control bar in quick settings. 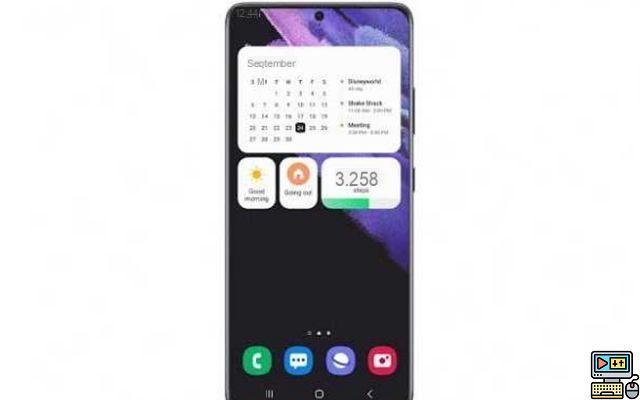 This is obviously not all. Samsung also announced changes that are very reminiscent of iOS. Widgets, the tiles that allow easy access to the content of an app, are now more rounded, like those of iPhone. The corners of all widgets, including those of third-party apps, are now round. 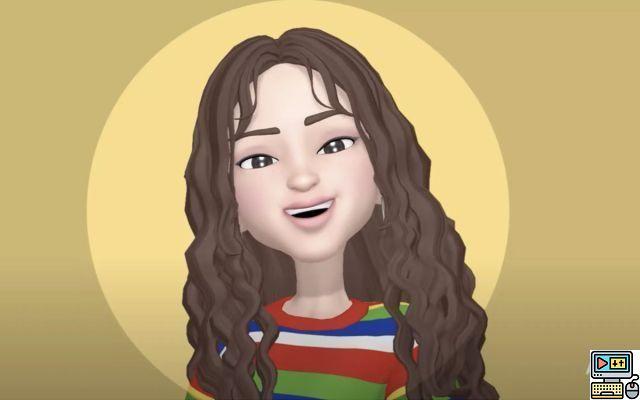 Samsung will also allow Galaxy smartphone users to define their emoji made in augmented reality as a profile picture for their account. There is a similar option on iOS. Apple indeed offers iPhone users to use their Memoji as an avatar for iMessage and their iCloud account. 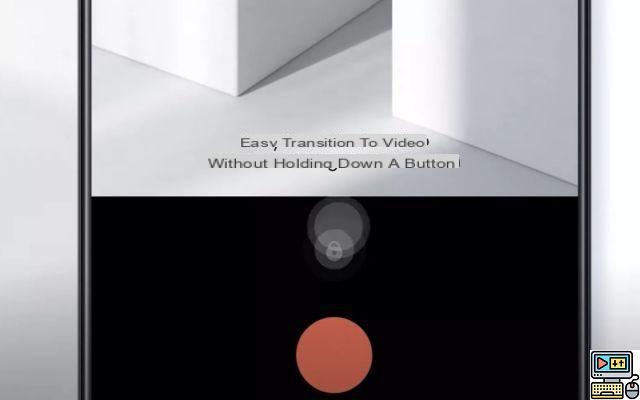 Finally, Samsung will inaugurate a shortcut allowing easily switch from camera to video in the photo application. To switch from photo to video, and vice versa, simply hold down the shutter button and then slide it to the right. A similar option has been available on iOS for several years. Called QuickTake, it allows you to record a video via the camera without having to change the mode. 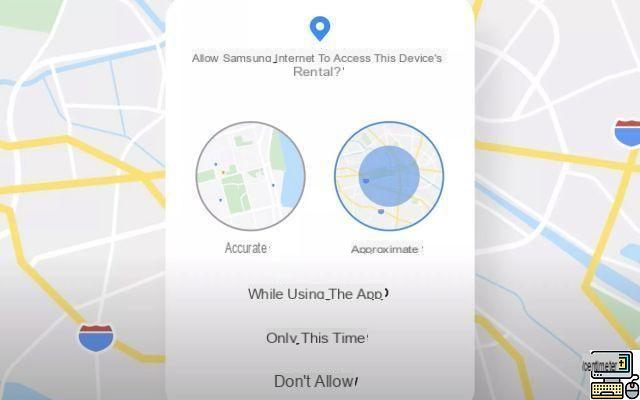 Finally, Samsung promises new features dedicated to confidentiality and respect for private life. One UI 4 will offer users to share only an approximate geographic position and for a limited time with Android applications. Users have the choice between constant sharing or single sharing. Here again, these options resemble those introduced by iOS 14. As a reminder, Samsung has committed to deploying One UI 4 on smartphones in its catalog, starting with the Galaxy S21, from next December.

Audio Video With One UI 4, Samsung will transform your Galaxy smartphone into an iPhone
Free Mobile review: are Free packages still the best value for money on the market? ❯

add a comment of With One UI 4, Samsung will transform your Galaxy smartphone into an iPhone