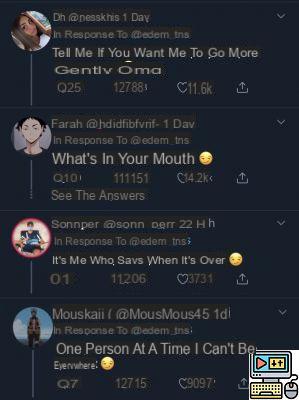 Publish content from one social network to another? Convenient when you don't want to waste time, but more and more complicated, as developers now tend to lock their platforms.


For a few years, Twitter users could write a stammer on the microblogging network, publish it and send it simultaneously to Facebook, thanks to the connection between the two services. Practical, the functionality had however begun to lose meaning with the appearance of certain phenomena such as live tweets, and even more after the implementation of the sorting algorithm for publications on Facebook. The result was then a great nonsense which encouraged rather to stop this use. And if some have persisted against all odds to publish tweets on the nearby social network, the function is no longer accessible to them, because the Menlo Park giant has decided to cut ties by locking its API (Application Programming Interface). A closure that also concerns other services, such as automatic publications from Wordpress plug-ins.


Thus, tweets will remain tweets and can no longer be published on Facebook. At least automatically, because it obviously remains possible to execute copy-paste. But that adds a lot of friction and actually doesn't make much sense; the two networks being used for different reasons and each offering very specific functionalities which do not adapt well to another platform. This latest movement in any case reflects an increasingly assertive desire to tighten the possibilities of APIs. Here, on the Facebook side. But Twitter is not left out: recently the platform has also decided to review the possibilities for third-party applications. And we know that certain functions, such as real-time updating of timelines, are now suspended.

Audio Video Tweets on Facebook, it's over!
Their children are called Alexa, they beg Amazon to change the name of its virtual assistant ❯